Jean testimony-God gave me the Baby through His Word! While attending the Morris Cerrulo Conference in London I bought one of Veronica Anusionwu’s books, that talks of healing through the anointing oil. At first I was a bit skeptical, as I had never heard of the anointing oil, let alone how to use it. Never-the-less […] 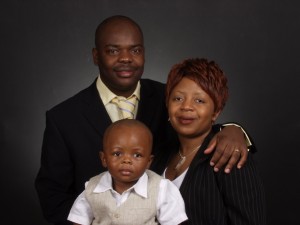 Jean testimony-God gave me the Baby through His Word!

While attending the Morris Cerrulo Conference in London I bought one of Veronica Anusionwu’s books, that talks of healing through the anointing oil. At first I was a bit skeptical, as I had never heard of the anointing oil, let alone how to use it. Never-the-less I began to read the book and started to practice using the anointing oil.

The Lord showed up mightily for me, as a few months later I got married and was expecting our first child. However I was in and out of hospital, this is when I phoned Sister Veronica from the hospital and told her what had happened. She prayed for me and advised me to use the anointing oil and confess the word of God daily until my breakthrough had come.

I began to use the anointing oil together with the word of God while I was in hospital. I used the “Secrets To A Blissful Pregnancy And Pain Free Childbirth” by Pastor Veronica Anusionwu and I began to stand on the promises of the Lord concerning children and I began to confess his word. It was not easy, as I was in pain. I continued to do so regardless of what I could see in the natural. I remembered James 5:16 ‘The effectual fervent prayer of a righteous man availeth much’. Soon the pain left and my baby settled down.

I carried my baby to full term, and had a healthy baby boy. The Lord is MIGHTY, surely ‘though I walk through the valley of the shadow of death, thy rod and thy staff they comfort me’. The Lord is faithful, all we need to do is to open up our hearts and believe. The blood that was shed on the cross of calvary by the Lord Jesus, was truly for us. I encourage anyone today facing challenges in their life, to hold on to the word of the Lord. The battle truly is not ours, but his. HE IS WORTHY. 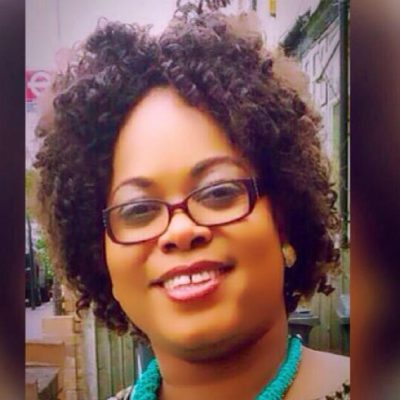 I am pregnant after secondary infertility 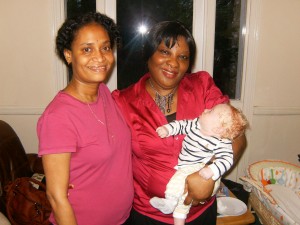 We now have a son after going through male infertility

Thank you for your powerful ministry for becoming pregnant 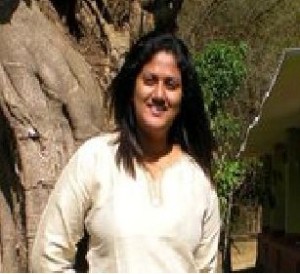 I am pregnant after many years of waiting 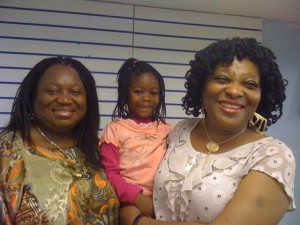 I am a happy mother of children like Sarah

“I got pregnant in September. It was a miracle”

After 6 years of marriage and no pregnancy imagine my joy when I saw Pastor Veronica on the TV sharing her miracle books and testimonies!

After my second baby, I soon realized I was having problems conceiving again 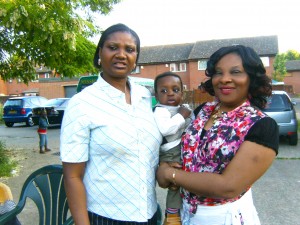 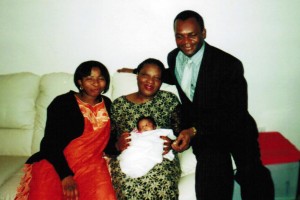 I conceived at the age 49

No More fibroids in my womb!

Veronica, Your books are so amazing I thank God for you

I got pregnant after two years of married life 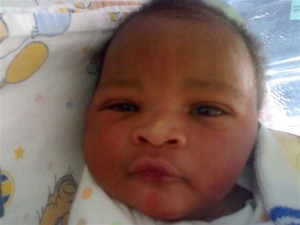 We got pregnant after working with Veronica

We have conceived a baby daughter 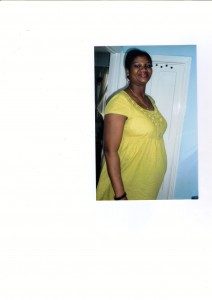 Mrs T Akwari looking Good in her pregnancy. Listen to her testimony on the Video Page! 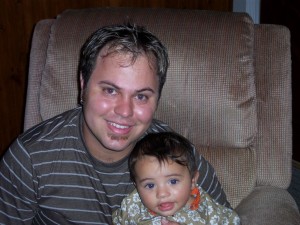 The doctor said it could not happen 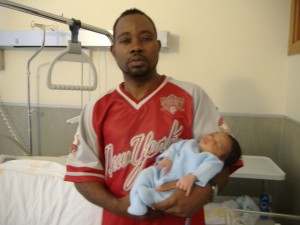 All Glory To GOD! 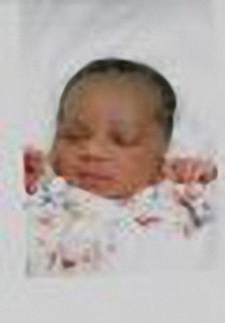 God’s Word Has Done Me Good!

God’s Word Has Done Me Good!

God has done it for me 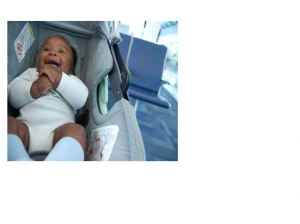 Your coaching and your books are very powerful! They help during pregnancy!

I am a pregnant after failed IUI

I have my baby after suffering from infertility for years 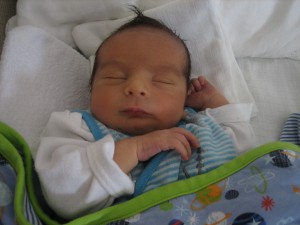 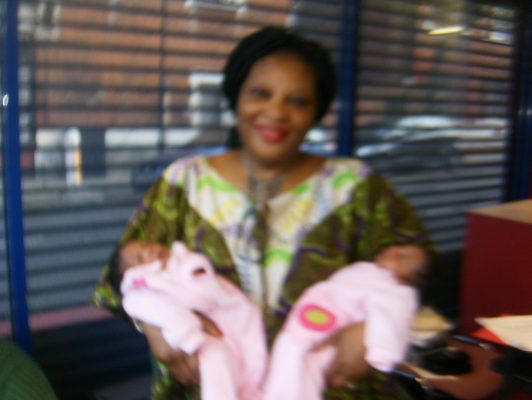 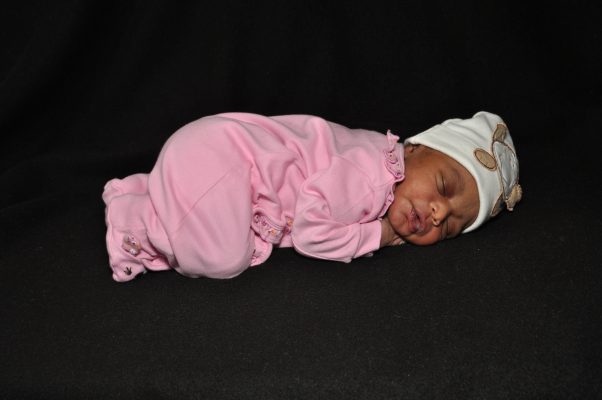 Glory Be To God I was Never Barren! 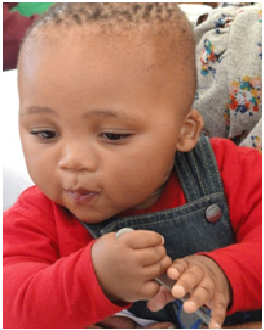 We are Blessed with a baby boy 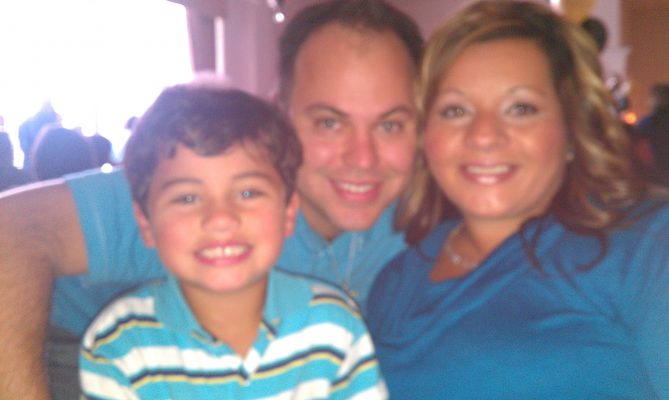